A downloadable game for Windows

What is Bombs Away?

Bombs Away is a frantic station management game set aboard a steampunk airship bomber. The player is the lone crewman on a ship designed for 9 and must switch between the various stations to bomb targets, fly, shoot enemy airships, repair the ship just to name a few. The player can see every station simultaneously via a split screen camera system, allowing them to keep an eye on the rest of the ship while operating any one station. Bomb all target buildings while minimizing harm to innocent bystanders to get the high score.

What is the fiction/narrative of the game?

The fiction of our game is that 2 as-of-yet unnamed large steampunk nations are in a stagnant war (e.g. WW1). The player controls a small group of crewmen aboard a bomber-class airship. The player must fly bombing missions with their crew in an effort to eliminate key targets of the enemy nation or to support friendly troops. However, as it is just 1 crew member, the player's impact on the total war will be somewhat small. This small contribution will help drive home the scale of the war, as well as hammer home that this war is a neigh-endless endeavor.

What are the core gameplay/mechanics/genre of the game?

This is the key mechanic that the player will interact with. The player will be able to manually take over any particular station. The depth of the game comes from the operation of the 8 different stations.

The various stations will have their own mechanics, such as first-person shooting when manning the turrets, or basic flying when manning the pilot station. None of these mechanics are required to be exceptionally deep, as the player will often rely on the crewman AI to operate a station they are not focusing on.

Who is your ideal player of your game?

Someone who enjoys the “Keep all the plates spinning” style of game. Additionally, our perfect player should enjoy having a ton of info thrown at them (9 camera views, 8 for stations, and 1 overview) and quickly triaging that input into useful priorities. Also, the player should have some sense of morality, so that bombing a hospital (which will likely never be your target) makes them feel bad above just the negative gameplay consequences of a wasted bomb. 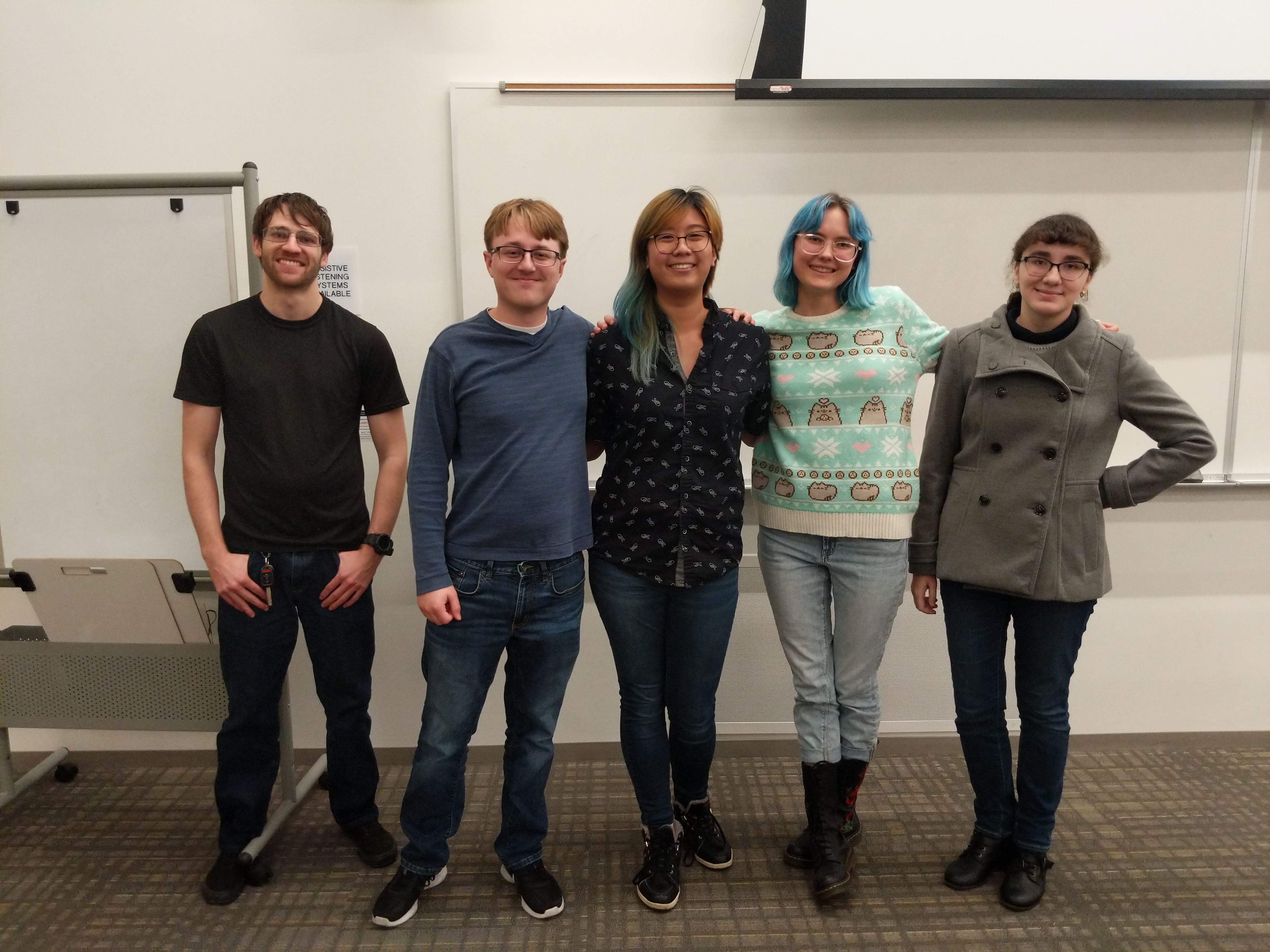 Download the top BombsAway zip file and unzip it. (Most recent build) 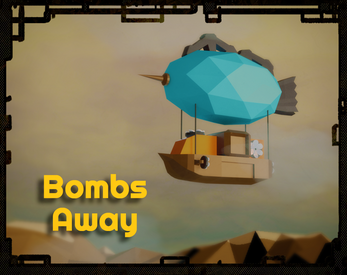 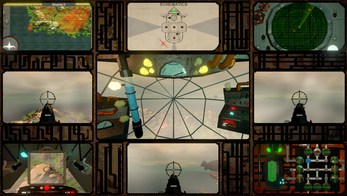 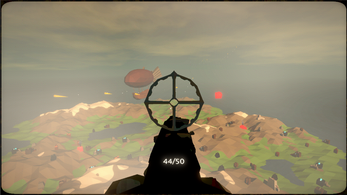 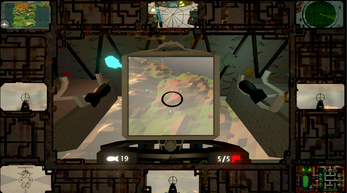 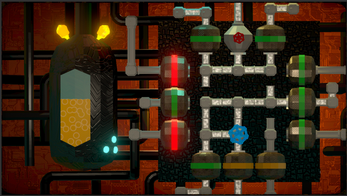